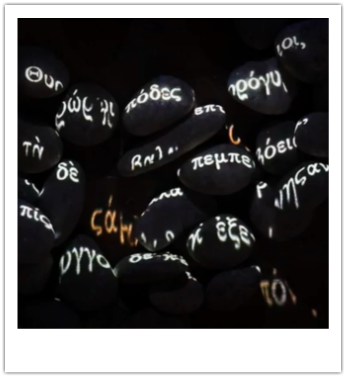 of the ancient greek poet and musician sappho's lyrics, only one complete poem survives- the rest are fragments. for this project i take these fragments- as translated by the poet anne carson - to create a collection of short, fragmented songs, sound poems, and electroacoustic compositions.

﻿﻿﻿"you capture something airy and almost vacant in sappho that is quite beautiful. thank you for this work..." -anne carson﻿ 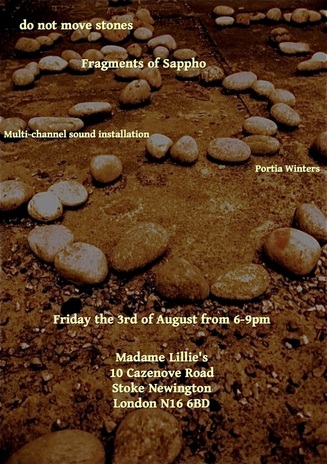 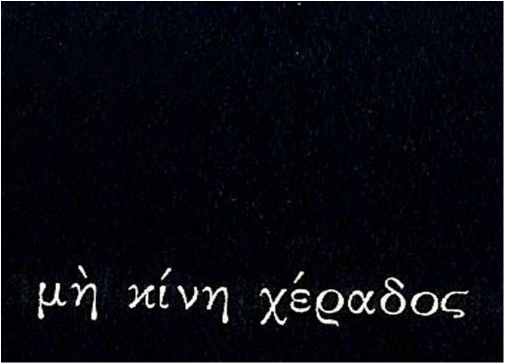